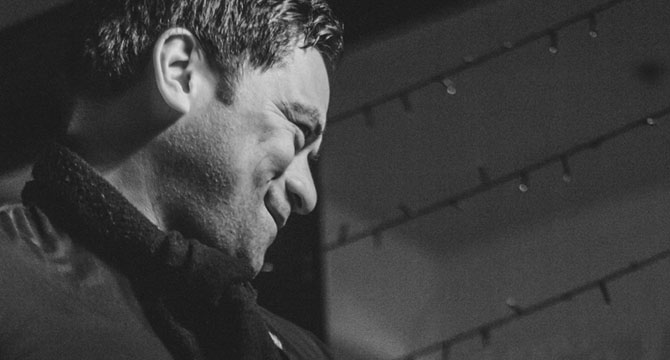 Paul Toilalo, one of the founding members of Black Salt in 1999 rejoined the band in 2015 after years of touring and being more involved with Studio and Live Production work. His love for music is coupled with his love for the people he plays with and that comes through his energy and onstage presence.

Paul’s 15 years in the industry has seen him record (as a musician and produce/engineer) and tour with some our finest acts, co writing and collaborating not to mention as a backing artists for the likes of Brooke Fraser, Stan Walker and more.

He has recently become more involved with Live Productions whether it be in a Stage/Production manager capacity from small to large scale concerts to running large corporate live to air award shows – He loves it all, but nothing, comes close to jamming with his Black Salt brothers week in and week out for a company that supports live music 100% in Danny Doolans.