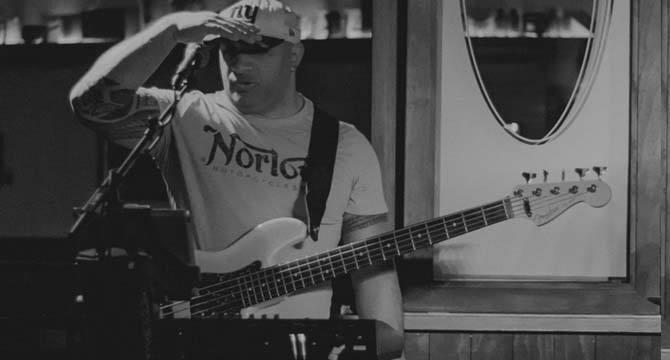 Over the years, he has performed with different bands at venues ranging from the local bars and corporate events, to the big shows such as Raggamuffin, One Love, Auckland City Limits, Homegrown, Block Party as well as overseas events like Kiwi Karnival (Gold Coast) the inaugural Samoa Music Awards (Samoa) among others. He has also performed at NZ awards shows including the APRA Silver Scrolls Awards, NZ Music Awards, Pacific Music Awards. Semi also won the best bass player award at the 1999 Coruba Battle of the Bands.

Semi first filled in for Black Salt in 2012 and became a permanent member in 2014. Anyone will tell you how much Semi enjoys being in the company of the Black Salt band members - guaranteed fun and laughs at every gig. What is most satisfying for Semi is the way Black Salt deliver an excited brand of live music and seeing our customers REALLY enjoy their night.